Everyone who knows me will know that I think that SUVs are useless. I’ve always maintained that it’s a ridiculous invention and should be banned from earth. SUV fans say it’s safer than a car but if you think about it, a high center of gravity makes this type of car more likely to roll over, doesn’t it? It’s also particularly bad for the climate, and let’s face it, SUVs are ugly. Why the good rating if I hate SUVs so much? Well, I was surprised that I’m impressed with an SUV and if the Novitec Lamborghini Urus wasn’t an SUV, the rating would have been even higher.

With the 4-liter twin-turbocharged V8 with close to 800bhp, this particular SUV packs a quick and powerful punch. It’s known as the fastest SUV around at the moment and has a top speed of over 186mph. The impossibly wide Pirelli P Zero high-performance tires make you feel like you’re safely grounded and the road holding around sharp bends is impressive. What really got me excited is the sound. There’s nothing quite like the sound of a V8 engine, but the exhaust system on the Urus adds an extra special touch to it. I later heard that the system can be optioned with or without flaps, which affects the sound and of course, the performance. 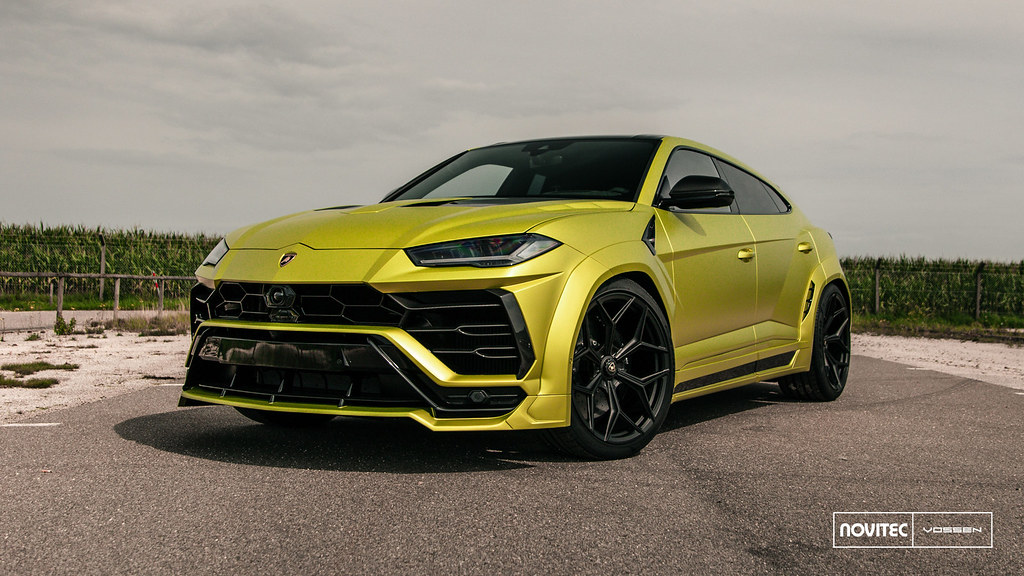 The Urus is spacious, spacey, stylish and roomy with seats that are comfortable enough for long road trips. The interior is well-laid out and apparently Novitec offers a wide range of high-quality interior customization, from Alcantra to premium leather options. The driving position is relatively low-set, but the fact that the top of the door reached my shoulder (I’m of average height) made it feel sporty but still secure. The rear seats have plenty of room and the trunk is also large. A nice touch to the interior is the ignition – you have to flick up a cover to start the engine, just like a missile launcher in an action movie! I loved that.

The Urus is longer and wider than SUVs like the Porsche Cayenne, which is great if you live in the US and enjoy the feeling of having a beast of a car. But European drivers who have to navigate narrow roads and tiny parking spaces will probably not see this as a positive attribute. So, in terms of practicality and space, it depends on where you live. 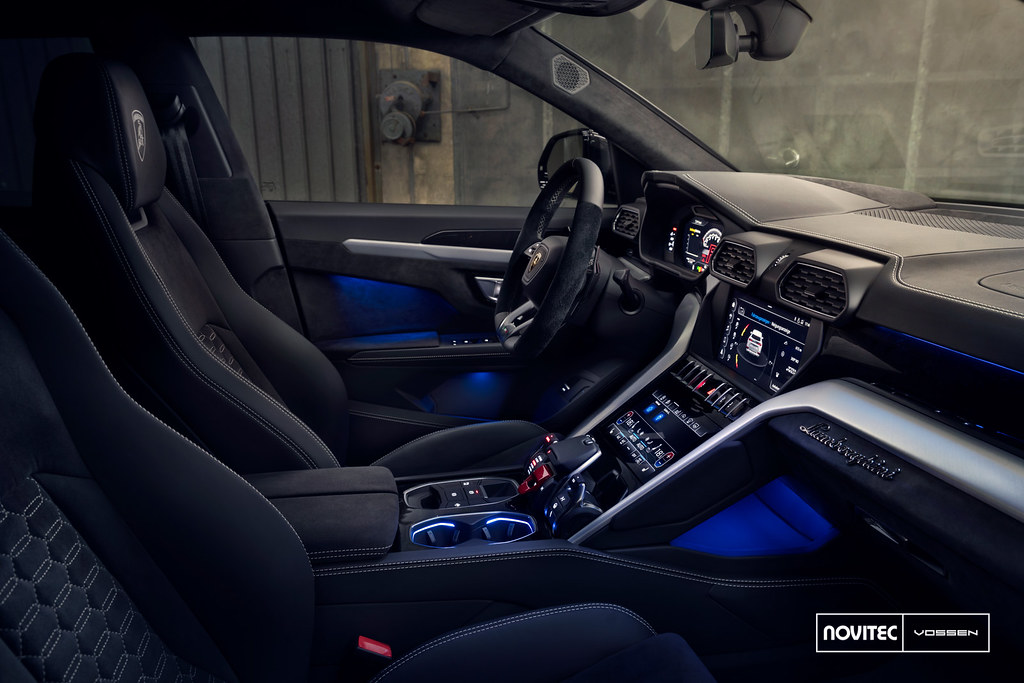 I’ve already said that SUVs are ugly. But if I’m to be 100% honest, the first thought that popped into my head when I saw the Urus was, “Gorgeous!” And this refined beast is not only great to look at, it’s also great to drive and its performance is impressive to say the least. Personally, I still wouldn’t buy any kind of SUV, but this one is a beautiful beast with punchy power and probably worth the hefty price tag I’d expect it to have.