Ofer Levin GTI: Canada is the Cheapest Country to Buy a Supercar In 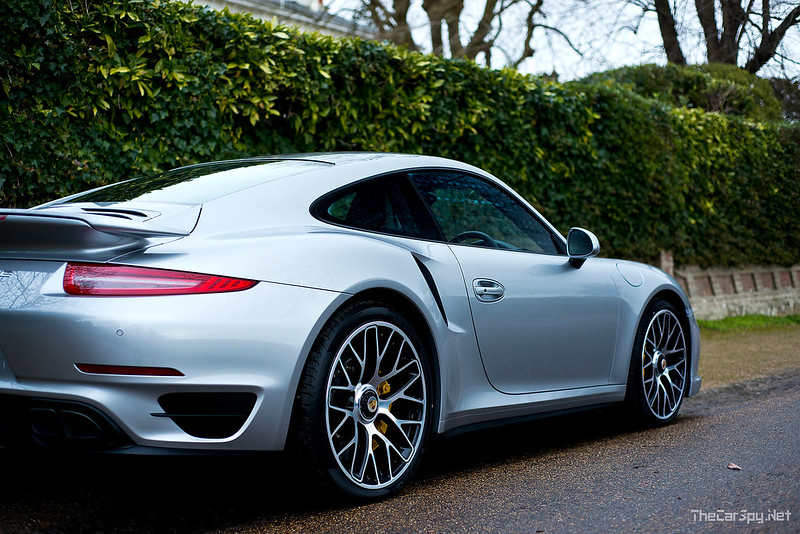 Ofer Levin GTI: Canada is the Cheapest Country to Buy a Supercar In

The Porsche 911 Turbo S can cost up to 4 times as much, depending on the country you buy it in. Good news for Canadians – Canada is the cheapest country to buy a 911 in the world

According to recent reports, Canada is the most affordable country in the world to purchase a supercar. The Global Supercar Index ranks the cost of supercars by stacking up the relative MSRP of a brand-new Porsche 911 Turbo S, in 50 different countries.

Watch a Review of the Porsche 911 Turbo S:

At Ofer Levin GTI we follow the supercar market very closely, so if you want to stay updated, follow us on social media, and get notified when a new article is published on the website. 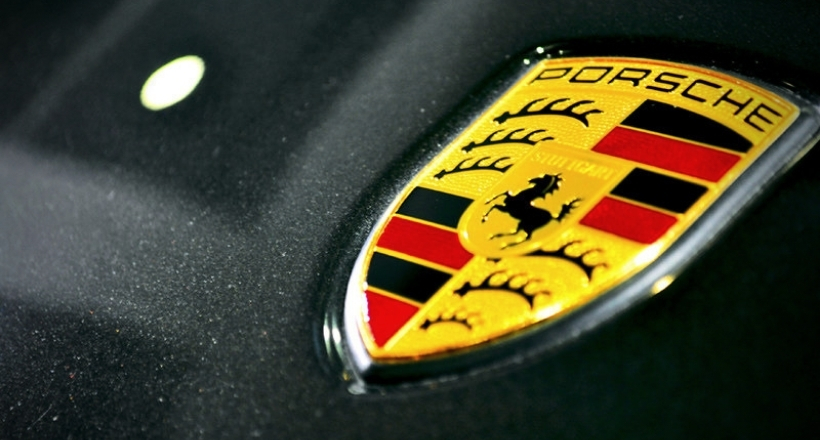 The electric motor battery has also been increased from 14.1 kWh to 17.9 kWh, not only for this model but all across the Panamera new hybrids. This means that the range of the new S E-Hybrid should be well over the 2020 model 14 miles range.

Watch a Review of the S E-Hybrid:

The new 2021 Panamera Turbo S E-Hybrid comes in two forms, the standard Executive model and the Wagon model (Sport Turismo). As for acceleration, the happy owners of the S E-Hybrid can expect to go from 0-60 in 3 seconds, and reach a top speed of 196 mph.

We at Ofer Levin GTI wholeheartedly believe that the 2021 Porsche Panamera Turbo S E-Hybrid is an amazing vehicle, with extended range, slick design, and powerful engine. If you are interested in a vehicle that is a real eye-catcher and performs extremely well, you should check this model out.